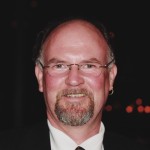 David has an eclectic professional background starting off as a minerals exploration geologist in 1980, establishing a management consulting practice (the Bailey Consulting Group) in 1999, and establishing the ACT Association, Business & Community Hub with Tony Curtis in late 2012.  In between, David worked in:

David has been a passionate and active volunteer for over 40 years – most recently in the community and not-for-profit sectors, but also in rural communities, on scientific research projects, and in primary, secondary and community sporting programs.

David is currently a registered Volunteer with

David has also been: 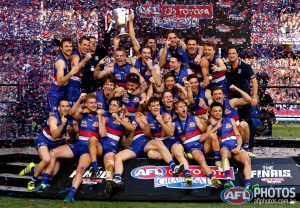 I am a very proud member of the Western Bulldogs Australian Rules Football Club.   The Bulldogs fought through numerous injuries in 2016 to finish 7th in the home and away season.

In a series of against-the-odds finals victories, the club eliminated the West Coast Eagles in Perth (they were the previous year’s runners-up); thwarted Hawthorn’s bid for a fourth successive premiership at the MCG; away from home, scraped through against Greater Western Sydney to qualify for the Grand Final for the first time in 55 years.  In doing so, it became the first club to reach the premiership decider from such a low position on the ladder.  The club ended a 62-year premiership drought with a 22-point victory over the Sydney Swans (who were the minor premiers). 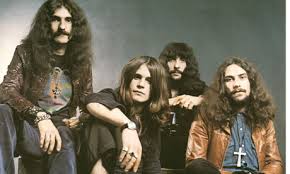 In February 1975, on the last day of the Sixth Test at the MCG, I dismissed the late great English batsman Sir Michael Colin Cowdrey with a full toss!

The Australian team was labelled the “ugly Australians” thanks to Ian Chappell’s hard-nosed captaincy, the intimidatory fast bowling of Dennis Lillee and Jeff Thompson, and the constant sledging.  Australia won the series 4-1.  Not much has changed!