“I have a dream that my four little children will one day live in a nation where they will not be judged by the colour of their skin but by the content of their character.” (Martin Luther King, Washington DC, 28/Aug/1963) 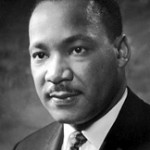 I recall working in a Government department during a change of Minister.  When it was announced that the new Minister – who came from an agricultural background – would be attending an informal social function, I chose to wear a tweed jacket, a check shirt, a wool tie, white moleskin jeans, and boots.  Why wasn’t I surprised that the Minister headed straight for me when he arrived.  Maybe he made assumptions about me based on how I looked? 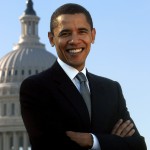 In Nov/2008, the US media reported a nation wrapped in the euphoria of the possibility of electing its first black president.  The event was widely hailed as the beginning of a “post-racial” America – a country where race no longer matters, and where racism no longer exists.  But is that view premature?

The US public’s choice of Barack Obama as their President should not necessarily be seen as an acceptance of a young black man and a rejection of an older white man, but an acceptance of Democratic over Republican policy. 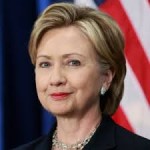 Maybe the US electorate just voted for the person they thought was best for the job, irrespective of their gender, colour or age.  And if that is the case, it is a truly promising sign.

I have heard it said – mostly by disgruntled males – that women who make it to the top have learned to play “the game” by the boys’ rules and may have jettisoned all of the traditionally accepted feminine attributes to get where they are. 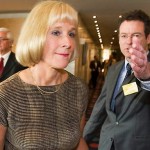 One senior woman in industry immediately comes to mind – Meredith Hellicar (Former Board Chair, James Hardie Industries).  Rightly or wrongly, she has received a lot of bad press but maybe the reason why she received such bad press was that her actions were just so “male”.

Were we so discriminatory that we expected something different or better of a woman in that position?

Sheep and Wolves in Organisations

Consider the graphic below. 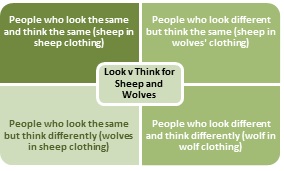 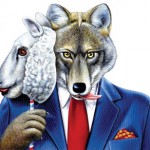 It is perhaps the people who look the same but think differently – wolves in sheep clothing – who will drive growth in organisations.  They look like sheep to start with so we feel comfortable with them – until they show their teeth and fur.

When organisations are encouraged to embrace diversity, some pay lip service by recruiting people who look different – but sometimes they actually think feel and act the same.

However, organisations that seek out and recruit people who think differently irrespective of the way they look are likely to be better placed to grow.  They will have a menagerie of people who think, feel and act differently – and therefore will be able to cope with a greater range of situations and challenges. 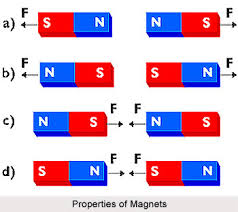 And I also know that in organisations, apparently contrary to the laws of nature, likes have generally tended to attract likes.

Everybody everywhere seems to agree that diversity is a key to success – but diversity of what?  I think it’s cognitive diversity.  Unfortunately, recruiters often clone themselves in the selection process. 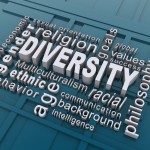 When we’re serious about workplace diversity, we will celebrate people for their contributions and achievements – just as was dreamed by Martin Luther King.

A cognitively diverse workforce seems like a great idea to me – what do you think?